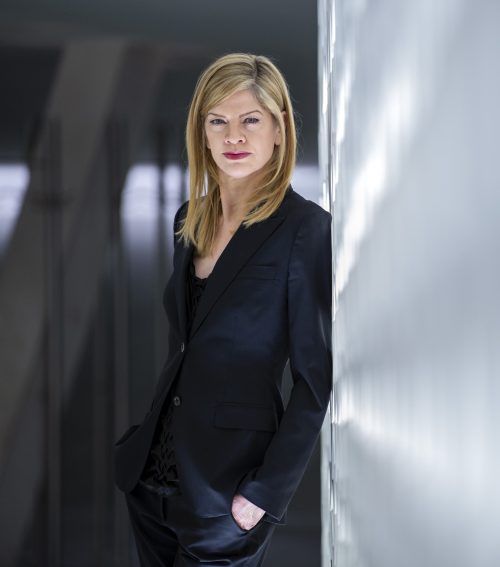 Maestro Keri-Lynn Wilson’s international career as a guest conductor spans over twenty years, leading some of the world’s most prestigious orchestras – such as the Los Angeles Philharmonic and the Symphonieorchester des Bayerischen Rundfunks – and operas at the world’s top opera houses, including the Royal Opera House Covent Garden, the Bayerische Staatsoper, the Bolshoi Theatre, and the Wiener Staatsoper. Ms. Wilson’s work has been praised as “vividly shaped and nuanced” by The New York Times, and “elegantly incisive” by The Telegraph.  In 2020, she was nominated for an Opus Klassik award as “Conductor of the Year.”

Ms. Wilson’s 2020/21 season includes symphonic and operatic engagements, beginning this fall with a return to Iceland for a performance with the Iceland Symphony Orchestra. Later in the fall, Ms. Wilson will make her debut with the Opéra national de Paris, conducting Carmen, and her Berlin debut conducting a gala concert at the Deutsche Oper. In January, she will make her Salzburg debut, conducting the opening concert of the Mozartwoche. Later in the winter, Ms. Wilson will return to the Bayerische Staatsoper in Munich, a company she frequently conducts, for performances of Rigoletto in February. In the spring, Ms. Wilson will make her Dallas Opera debut, conducting Tosca, as well as returning to the Bolshoi Theatre, another company she frequently conducts, with performances of La Traviata and Un Ballo in Maschera.

Ms. Wilson was raised in Winnipeg, Canada, where she studied flute, piano, and violin from an early age. While still a student at Juilliard, she assisted Claudio Abbado at the Salzburg Festival, and won a fellowship from the Tanglewood Music Center. Upon graduating from Juilliard with a masters both in flute and conducting, she was named the Associate Conductor at the Dallas Symphony Orchestra.