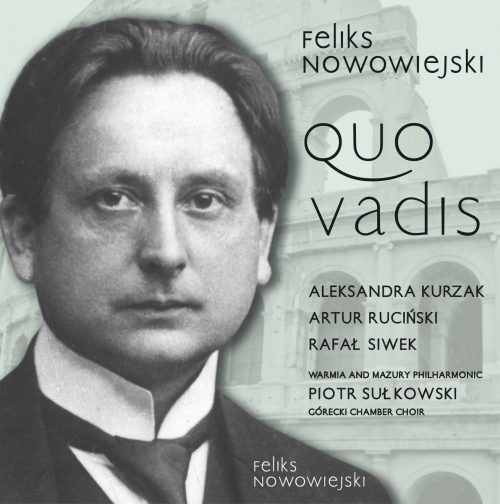 The CD recording of Feliks Nowowiejski’s work, featuring Aleksandra Kurzak, Artur Ruciński and Rafał Siwek has been nominated for a Fryderyk Award as Best Album in the category “Classical Music/Choral Music, Oratorio and Opera”.

The double album was recorded with the Filharmonia Warmińsko-Mazurska in Olsztyn under the baton of M° Piotr Sulkowski and it was released on 7th February as part of the celebration of Feliks Nowowiejski Year. 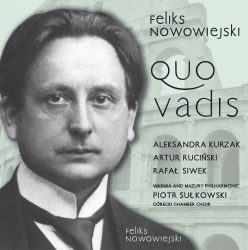