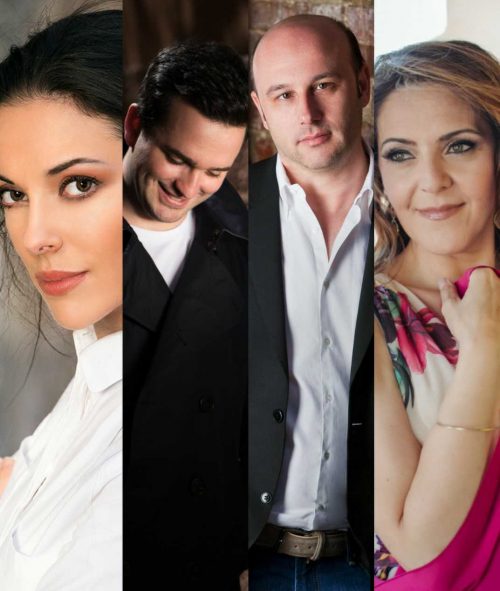 The shortlist was compiled by an impressive international jury drawn from a range of backgrounds including critics, opera directors, conductors and designers, chaired by John Allison, editor of Opera magazine (the Founding Media Partner of the Awards) and classical music critic of The Daily Telegraph. The winners of all categories, except the Readers’ Award, will also be decided by the jury.

The winners in all 18 categories are announced at a glittering Gala Event at London’s Sadler’s Wells on 4 May 2020.
This year, our Aleksandra Kurzak will sing alongside Roberto Alagna during the ceremony.  BBC Radio 3 will broadcast highlights from the evening shortly after the event.

Voting for the Opera Magazine Readers’ Award is open until March 27 at: www.operaawards.org/vote/

Congratulations to our four finalists!
#OperaAwards2020. 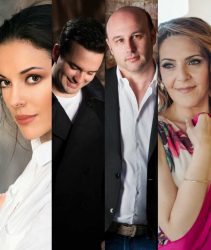