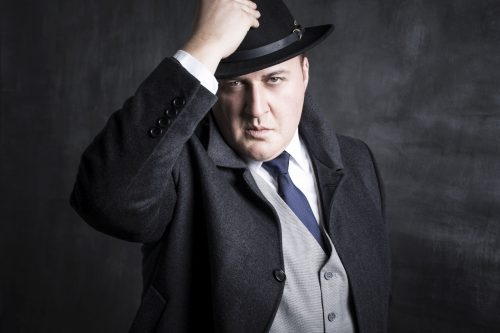 Regularly invited by the most prestigious international opera companies, George Gagnidze was born in Tbilisi and trained at the State Conservatory of his home town.

“The Georgian baritone George Gagnidze was an exceptionally menacing Scarpia, singing with robust, earthy power and seductive lyricism when the villain turns on the charm”. With these words the New York Times hailed George Gagnidze in a 2008 performance of Tosca at the New York Avery Fisher Hall. One year later he made his sensational debut at the Metropolitan Opera in New York as Rigoletto, and has since then ranked among the leading singers of his genre.

We all are really proud about this and we look forward to working together.