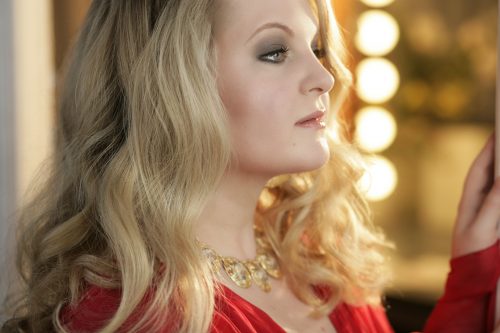 GM Art & Music is delighted to announce the signing of the management for american mezzo-soprano Elizabeth DeShong.
Opera News wrote of Elizabeth DeShong’s performance as Sesto in the Los Angeles Opera’s production of La Clemenza di Tito: “Elizabeth DeShong took pride of place as Sesto. Completely unrecognizable in her beard and dingy armor, DeShong sang with the range, expressiveness and musical precision that captured the hysterical extremes of her character. Much of Sesto’s music lies in the cellars of DeShong’s mezzo-soprano, where the intensely deep contralto tones she commands contrasted startlingly with the dazzlingcoloratura runs at the top of her range.”

We are very much honored and happy about this new collaboration. We look forward to working together!