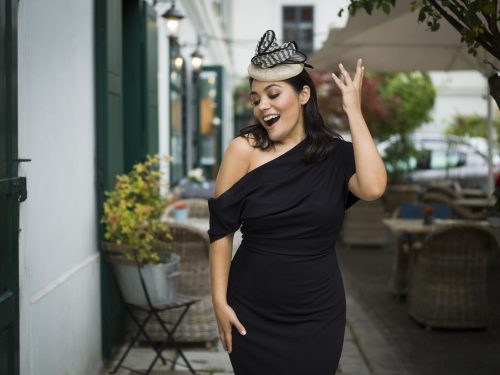 GM Art&Music is very much honored and deeply thrilled to welcome Mrs. Pérez in its roster.
Mrs Pérez is one of the most important voices in the opera world, hailed by the New York Times as “a beautiful woman who commands the stage” and “a major soprano”.

She has won the 2012 Richard Tucker Award, thereby becoming the first Hispanic recipient in the award’s history.

Gianluca Macheda says: “This is a big honor to welcome Mrs. Pérez in our agency. I look forward to supporting her artistic passion”.