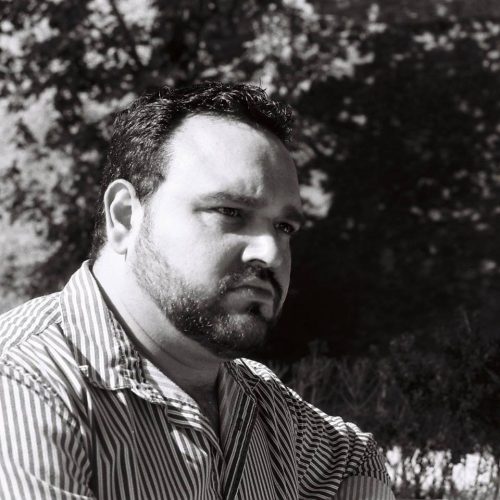 We all are really proud about this and we look forward to working together!