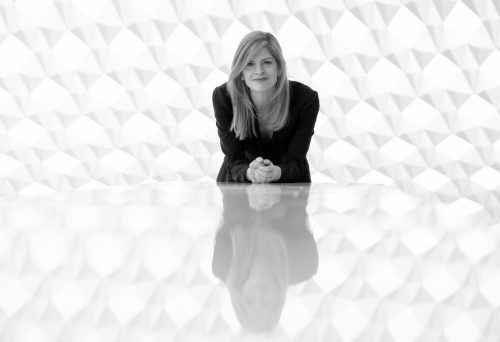 Maestro Wilson has just been nominated for an Opus Klassik 2020 Award as “Conductor of Year,” in recognition of her work on the recording of Rossini’s Sigismondo. The album was recorded live in Munich with the Münchner Rundfunkorchester, Chor des Bayerischen Rundfunks and soloists Marianna Pizzolato, Hera Hyesang Park, Kenneth Tarver, Rachel Kelly, and Gavan Ring. The recording received three additional nominations: The Münchner Rundfunkorchester  for “Orchestra of the Year,” Hera Hyseang Park for “Singer of the Year,”  and “19th Century Opera of the Year.” The awards will be announced in October.