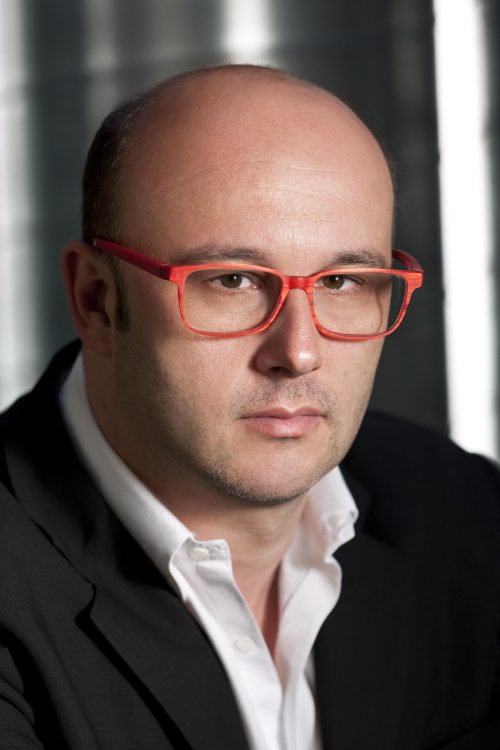 Riccardo Frizza is now the Musical Director of Donizetti Festival in Bergamo: the councilor for Culture of the city of Bergamo, Nadia Ghisalberti, the General Director of Fondazione Teatro Donizetti Massimo Boffelli together with the artistic director of Fondazione Donizetti Francesco Micheli and the scientific director Paolo Fabbri have announced it.  The commitment of the new Musical Director will be realized immediately, in preparation of the Festival for the year 2018, during which he will also be on the podium.