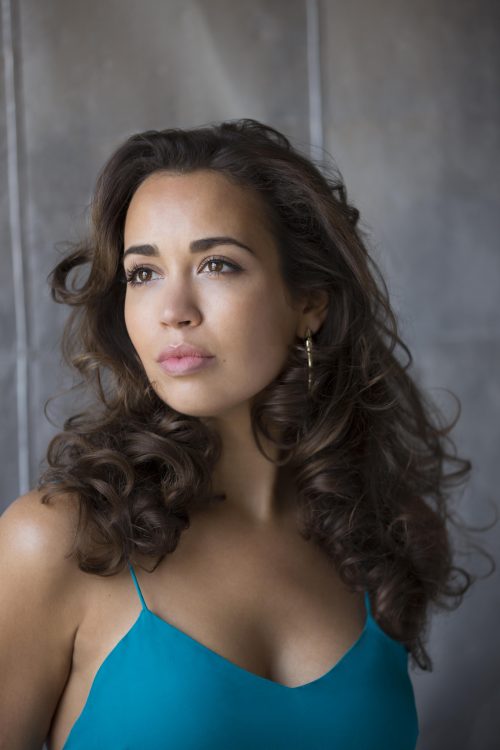 Soprano Nadine Sierra – who at 28 years old is already establishing herself as a fixture at many of the world’s leading opera houses, including those of Paris, Milan, Berlin, and New York – was named today by the Richard Tucker Music Foundation as the winner of the 2017 Richard Tucker Award. The announcement comes on the heels of Sierra’s performances last month as Ilia in the Metropolitan Opera’s Idomeneo under James Levine, which the New York Classical Review called “musically superb” and “incandescent all night.” The Tucker Award, often referred to as the “Heisman Trophy of Opera,” carries the foundation’s most substantial cash prize of $50,000, and is conferred each year by a panel of opera industry professionals on an American singer at the threshold of a major international career. The list of past winners includes such luminaries as Renée Fleming, Stephanie Blythe, Lawrence Brownlee, Matthew Polenzani, Christine Goerke and Joyce DiDonato. Sierra will be inducted into this who’s who of American opera at the Foundation’s annual gala, to be held this year on Sunday, December 10th at Carnegie Hall.

Commenting by phone from Venice where she is currently preparing to sing the title role in Lucia di Lammermoor at the Teatro La Fenice, Sierra said:

“I cannot thank the Richard Tucker Music Foundation enough for this incredible honor and for all the support they’ve shown me since I first auditioned for a Sara Tucker Study Grant in 2010. I am humbled to receive this award and to follow in the very large footsteps of those who have preceded me.“

Barry Tucker, president of the Richard Tucker Music Foundation and son of the Brooklyn-born tenor for whom the foundation is named, comments:

“We are elated to have Nadine as our 2017 Richard Tucker Award winner. Having known her since she was an undergraduate in college and been in awe of her talents even back then, I could not be more impressed by how she has developed as a singer. She possesses an artistic maturity that is well beyond her years and is destined to be a leading light of the opera world.” 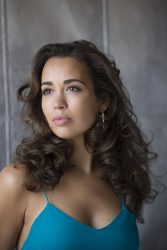