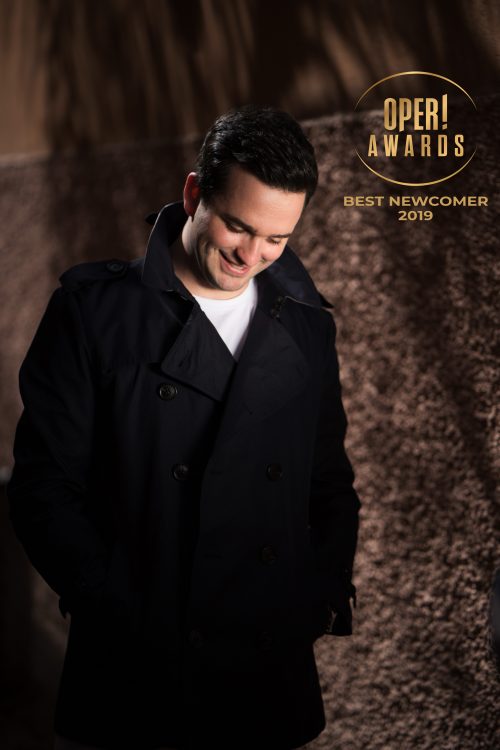 Tenor Xabier Anduaga was chosen as Best Newcomer at the “Oper! Awards” ceremony held at the Berlin Konzerthaus on 21st September.

The competition, at  its first edition, was launched by the German magazine “Oper!” and it saw the participation of soloists, orchestras, conductors and directors, divided into twenty categories.

The winners were chosen by a jury of German music critics. 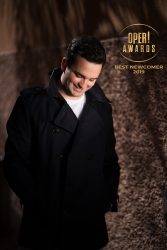