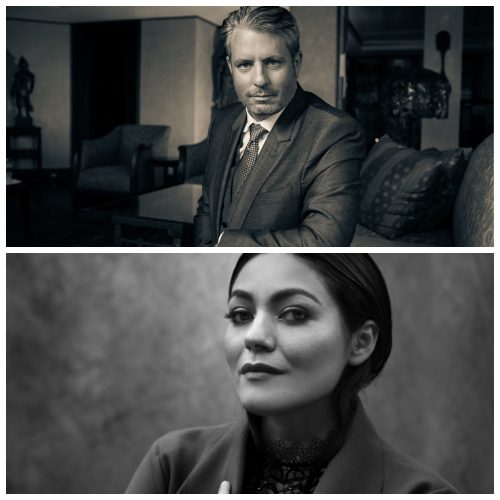 The Metropolitan Opera’s Verdi’s Requiem, featuring soprano Ailyn Pérez and tenor Matthew Polenzani, has been nominated for a Grammy Award in the Best Choral Performance category.  Winners will be announced at the 65th Grammy Awards ceremony, which will take place on February 5 at the Los Angeles’ Crypto.com Arena. 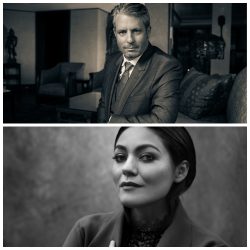