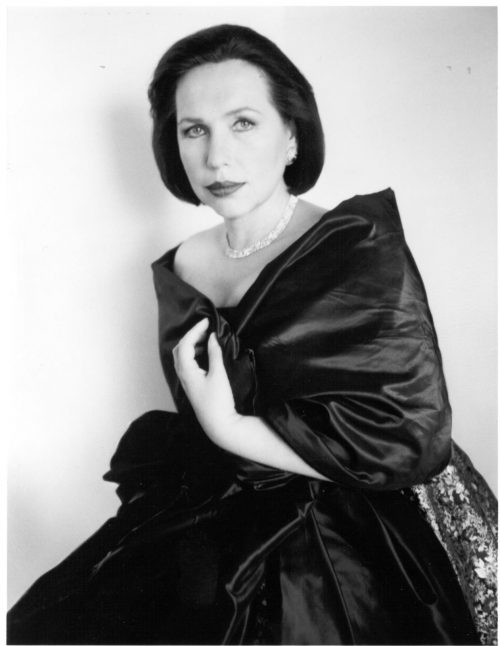 Celebrated Russian mezzo soprano Larissa Diadkova is a principal artist of the Mariinsky Theatre and is a favourite singer of Valery Gergiev. In addition to the Russian musical literature, she also concentrates on the works of Bach, Händel, Mahler, Verdi and Wagner. Her international career has taken her to the leading opera houses around the world. She has sung leading roles at the Metropolitan Opera, New York, the Salzburg Festival, Royal Opera House, Covent Garden, Teatro alla Scala, Milan and Lyric Opera of Chicago. Ms Diadkova has also appeared in many of the world’s foremost concert halls, such as the Royal Albert Hall, the Barbican Centre and Wigmore Hall in London, the Konzerthaus and Musikverein in Vienna, the Concertgebouw in Amsterdam and Avery Fisher Hall in New York. As well as Maestro Gergiev, conductors with whom she has collaborated include Claudio Abbado, James Levine, Antonio Pappano, Sir Charles Mackerras and Semyon Bychkov. Ms Diadkova records for BMG/RCA, Decca, Deutsche Grammophon, Phillips and EMI Classics.