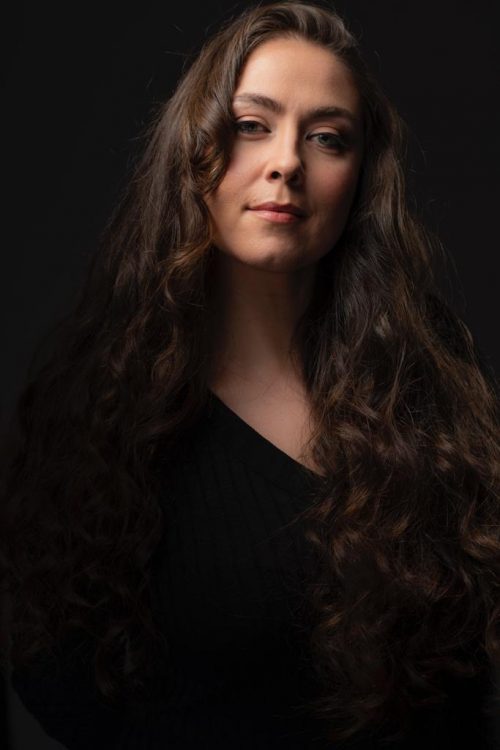 Born in Ukraine, Oksana Dyka graduated at Kiev Conservatory in 2004, and from 2003 to 2007 she was the main soloist at Ukraine National Opera of Kiev.

A very much appreciated intepreter of symphonic and chamber music, her early highlights include Don Carlo (Elisabetta) at Teatro Regio in Turin, Il Trovatore at Circuito Lombardo, Madama Butterfly at Queensland Opera in Brisbane.

Tosca's aria from Act II of Puccini's "Tosca" at the final dress rehearsal, at Metropolitan Opera.