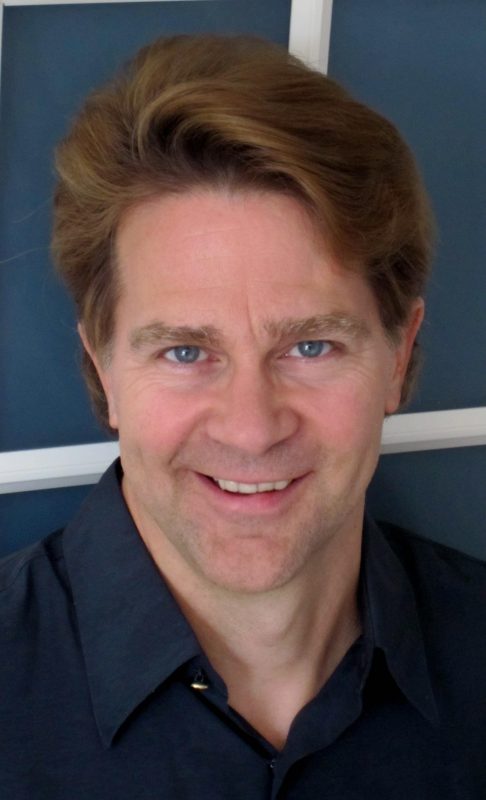 Across international opera and concert stages, American tenor Marlin Miller is praised for his highly expressive voice and arresting stage presence. Miller recently made his debut at Teatro dell’ Opera di Roma as Rodolpho in the European premiere of William Bolcom’s acclaimed A View from the Bridge. In November he made his Opera National de Paris debut as Der Maler in Berg’s Lulu. He recently sang the roles of Ferrando and Don Ottavio with great success in Damiano Michielletto’ da Ponte Trilogy at Teatro La Fenice Venice. This was followed by his first Loge in Das Rheingold, also at La Fenice. Miller’s highly praised debut as Aschenbach in Britten’s Death in Venice in a new production by Pier Luigi Pizzi at La Fenice, conducted by Bruno Bartoletti, was recently issued as a DVD. He sang Tom Rakewell in Oviedo, a role he has already sung in Bologna, Parma and Graz. His La Scala debut came in 2008 as Andrès in Wozzeck, with Maestro Danelle Gatti, and his Dutch debut at De Nederlandse Opera was in David Alden’s acclaimed production of Cavalli’s Ercole Armante, conducted by Ivor Bolton and released on DVD.

Marlin Miller sang Quint in Luc Bondy’s production of Britten’s The Turn of the Screw at the International Festival d’Aix-en-Provence, the Théâtre Royal de la Monnaie Brussels and the Théâtre des Champs-Elysées in Paris,a production which also toured to Wiener Festwochen in 2002 and the Edinburgh International Festival in 2003. The production was also issued as a DVD. He has also been seen as Quint in the italian operas houses of Parma, Bari, Cremona and Como. Most recently he has performed this same role in La Fenice’s 2010 production, conducted by Maestro Jeffery Tate.

Miller made his Swiss debut at L’Opéra de Lausanne singing the title role in The Tales of Hoffmann in a new production by Laurent Pelly, conducted by Mark Minkowski. He went on to sing the same role at the Tri-cities opera in New York State and at the Graz Oper. His debut at De Vlaamse Opera came as Jupiter in Handel’s Semele, a role which he has reprised in Graz. During his time in Chicago, Miller was heard on the Lyric Opera of Chicago stage in three of the company’s most celebrated productions of recent years: William Bolcom’s A View from the Bridge, John Copley’s production of Carmen, and Francesca Zambello’s production of Tristan und Isolde.

In concert, he has sung Britten’s Canticles and Vaughan William’s Songs of William Blake with the Chicago Chamber Musicians, Mozart’s Mass in C with the Cleveland Symphony Orchestra under Sir Andrew Davis, Brittan’s War Requiem under Maestros Philippe Jordan and Bruno Bartoletti, and most recently Haydn’s Creation with Maestro Philippe Herreweghe.

Please note that all modifications made to this biography MUST be confirmed with IMG Artists before it is printed.