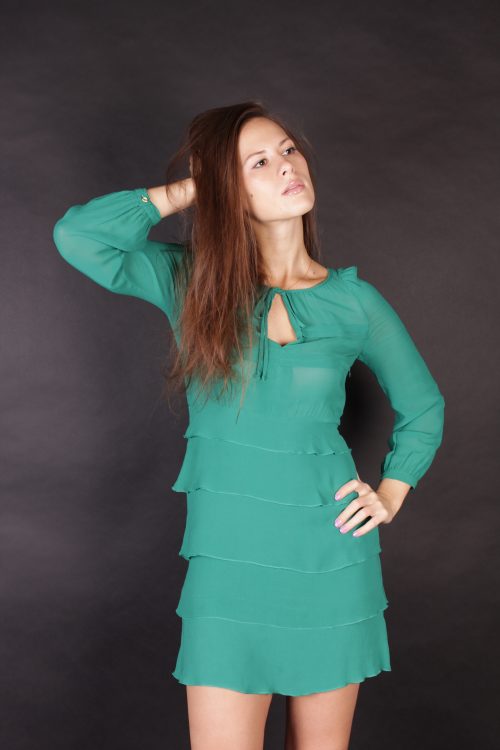 Veta Pilipenko, born in Chelyabinsk, Russian Federation, obtained her degree in vocal and performing arts at the Russian University of Performing Arts – GITIS (Moscow) at the faculty of Music in 2012. Continued her professional career as a singer at the Moscow Chamber Theatre and as a guest singer at the Stanislavsky and Nemirovich-Danchenko Moscow Musical Theatre, where she sang the Third Lady in Mozart’s Magic Flute, Lisetta in Haydn’s The world on the moon, Valencienne in Lehar’s Merry Widow and different roles in contemporary operatic repertoire. In 2014 started a two-year period course in singing at the Florence Conservatory and in November 2015 entered the Academy for young opera singers within the Florence Operahouse. In April 2015 she sang Alto’s part at Rossini’s Stabat Mater at Florence Operahouse which was her concert debut in Italy. At Goldoni Theatre in January 2016 she sang the role of Tamburo in the Viktor Ullmann’s opera Der Kaiser von Atlantis. Recently, she performed in Cagliari, for Traviata and for Falstaff  and  Rigoletto at Opéra Bastille.